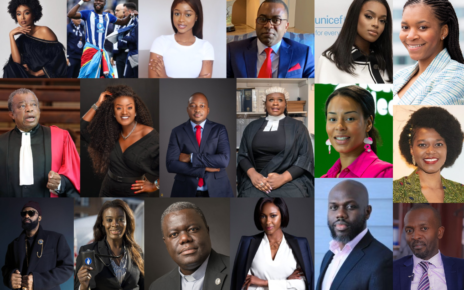 Appointed to positions of responsibility, awarded for their work, winners of a competition, honoured for their various achievements or their career path, several Congolese men and women have made a name for themselves in the news in 2022 in Congo and abroad. Some were already known, while others emerged in 2022.  We take a look […] 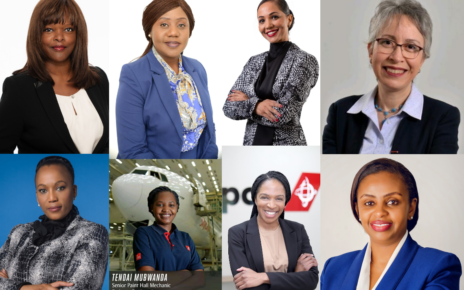 The aviation industry remains a male-dominated field. According to the International Air Transport Association (IATA) which represents 290 airlines in 120 countries, the proportion of women holding C-level roles in the industry is just 3%. Nevertheless, in Africa, several women have broken through the barriers to occupy leadership positions in this sector, which is experiencing […] 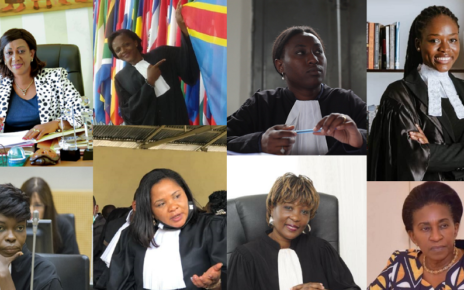 Lawyers or magistrates, these brilliant Congolese jurists, evolving in the DRC or abroad, known or less known, carry out exceptional work to improve social justice in their daily environment. Below is a non-exhaustive list of 75 women law specialists. The ranking has been done randomly and the position on this list is not synonymous of […] 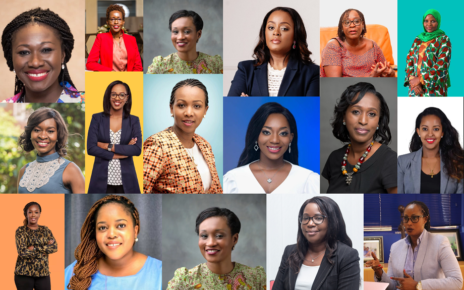 Combining both finance and technology, FinTech is a mix of two traditionally male-dominated fields. Nevertheless, in recent years in Africa, Fintech has opened up career opportunities for women. The emergence of female leadership in fintech is now a reality on the African continent, although there is still progress to be made. Below is a list […] 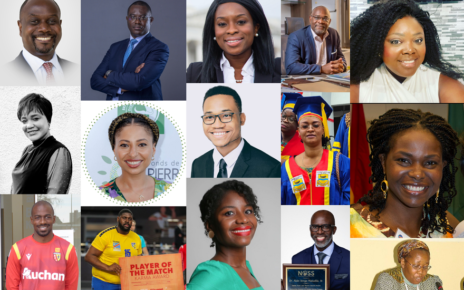 In 2021, several Congolese personalities or those of Congolese origin were appointed or elected to positions of responsibility in the DRC or abroad, while others won awards in various fields. Let’s take a look at these Congolese honored in 2021. Deborah Kayembe, First Black Person Elected as Rector of the University of Edinburgh On February […] 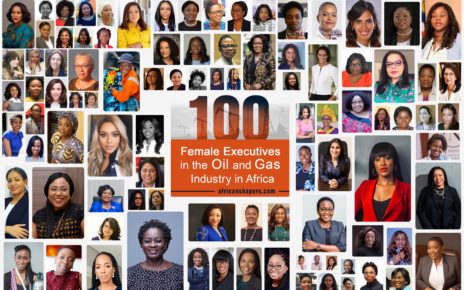 The global oil and gas sector has been a male-dominated industry for many years. According to a study conducted by McKinsey in 2020, women make up just 15% percent of the world’s oil and gas workforce; 17% of the power and utilities sector and 32% of the renewable energy workforce. In Africa and the Middle […] 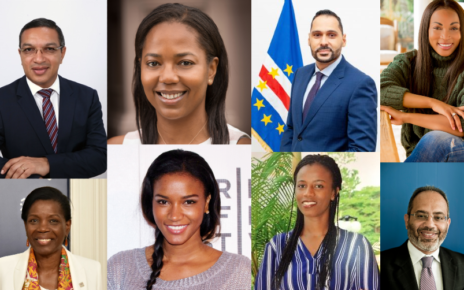 Africanshapers dedicates a special report to Portuguese-speaking Africa, this “other Africa”, which is sometimes forgotten. The African countries with an official Portuguese language (PALOP) are Angola, Cape Verde, Guinea-Bissau, Mozambique, Sao Tome and Principe and Equatorial Guinea, which in 2011 added Portuguese as a third official language, in addition to Spanish and French. Below is […] 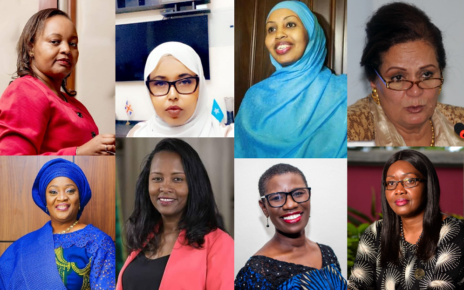 The exercise of political power and the management of a nation’s affairs are still largely the prerogative of men on the African continent. Nevertheless, some significant progress has been made in recent years with the accession of women to the highest level of a nation, a government or a municipality. Today, Africa has two women […] 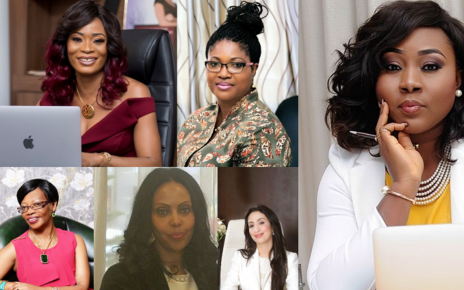 These powerful businesswomen have founded companies whose activities they have diversified over the years, making them benchmark companies in their fields. We put the spotlight on these influential and creative businesswomen who stand out on the African entrepreneurial scene Akiko Seyoum Ambaye, Founder and CEO of Construction Orchid Business Group PLC (Ethiopia)   Akiko Seyoum […] 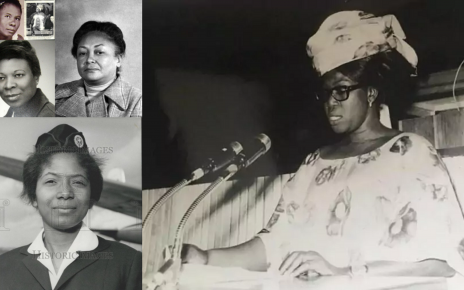 To celebrate the international day of women’s rights, Africanshapers feels it has a duty to pay tribute to the “Immortals”, pioneering women in Africa, trail blazers who cleared the path for the current generation. Dead or still alive, little known to the general public, they paved the way for other women from their countries and […] 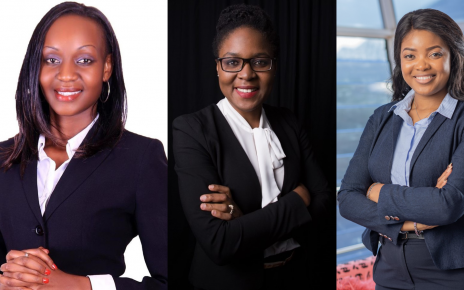 Young, ambitious and determined, these lawyers are distinctive by having launched their own firms very early on, being pioneers in their fields or even combining their brilliant careers as lawyers with another fruitful professional occupation. These are their profiles.   Tebello Kutoane (South Africa), 29, founder of a law firm entirely owned by women A […] 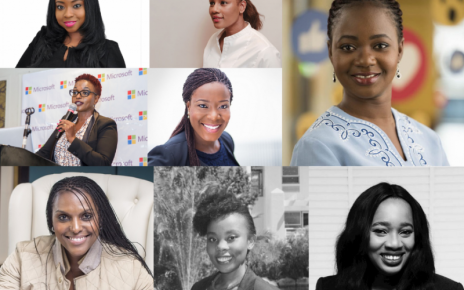 They are CEOs, general managers or hold high responsibility positions with tech and web giants on the continent. They supervise the activities of these technological multinationals in a country, a region, or throughout the African continent. These are their profiles.   Yacine Barro (Senegal), Managing Director of Microsoft for West and Central Africa, responsible for […]