The members of the new team, whose names were officially announced on 10 October, were appointed at the end of September by Angolan President João Manuel Gonçalves Lourenço. They were sworn in on 6 October at the Angolan Ministry of Finance headquarters in a ceremony presided over by Angolan Finance Minister Vera Daves de Sousa.

Andreia Vanessa Sousa Simões is the new chairperson of the board of directors of the Capital Markets Commission (CMC), replacing Maria da Conceição Uini Baptista, who has been at the head of the institution for two years. The . . . 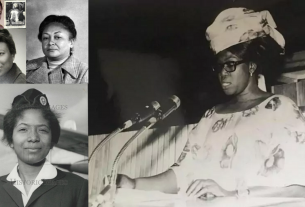 The “Immortals”, pioneers who have marked the history of Africa 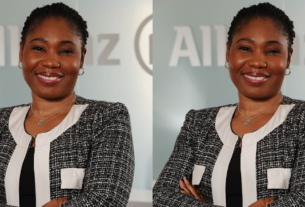 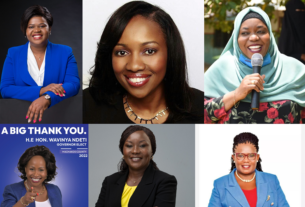