Falilou Diop, 33 years old, from Senegal, is the winner of the 2022 Prize of the Association of Francophone High Courts of Cassation (AHJUCAF), while Rindra Harizo, 32 years old, from Madagascar, received the special mention of this prize.  Their respective prizes were awarded on Friday, October 21 at the French Court of Cassation. 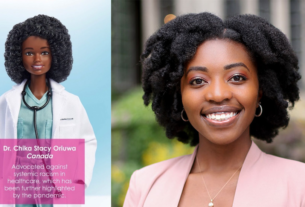 Chika Stacy Oriuwa, 28, named one of Canada’s 50 most influential people 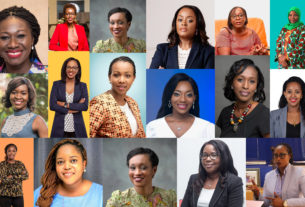 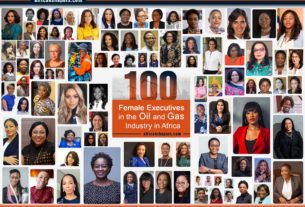 100 Outstanding Female Executives in the African Oil and Gas Industry