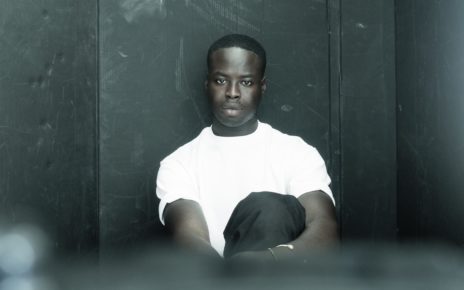 Originally from Sierra Leone, he will be joining a collective of creatives and overseeing the artistic direction of the brand created by Virgil Abloh who passed away on 28 November 2021. Ibrahim’s relationship with Virgil and Off-White™, it’s explained, born and nurtured through DM messages on Instagram, blossomed both personally and professionally in the last […] 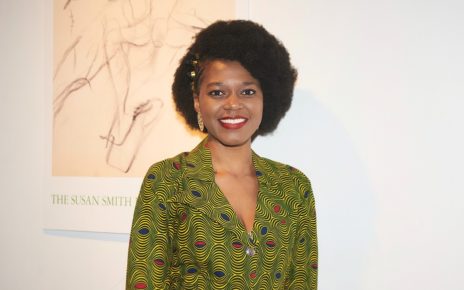 Benedict Lombe, 30, a British Congolese playwright based in London is the winner of the Susan Smith Blackburn Prize. She received the award on Monday April 11at at Shakespeare’s Globe  in London for his first play “Lava,” a one-woman memoir-monologue that deals with Black identity and displacement. Benedict Lombe won this award against 9 other […] 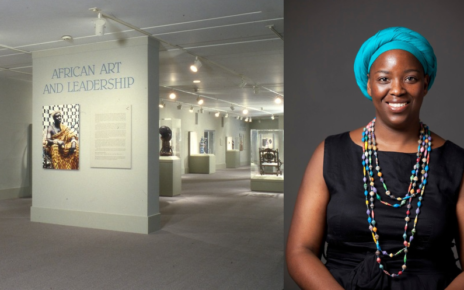 The Brooklyn Museum announced, on April 2, two new appointments to the Curatorial Affairs team. Ernestine White-Mifetu has been appointed Sills Foundation Curator of African Art, and Abigail L. Dansiger has been appointed Director of Libraries and Archives. Both started at the Museum on March 1, 2022. In her role as Sills Foundation Curator of […] 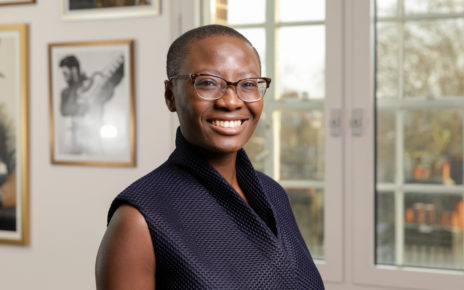 The Young Music Boss Awards, took place at Earth, Hackney (London) on Wednesday 16th February 2022 and The YMB Awards recognises the outstanding achievements of the U35 groundbreakers who work tirelessly to innovate and elevate the music industry. The YMB Awards celebrated the best of the present and future on a special night featuring performances […] 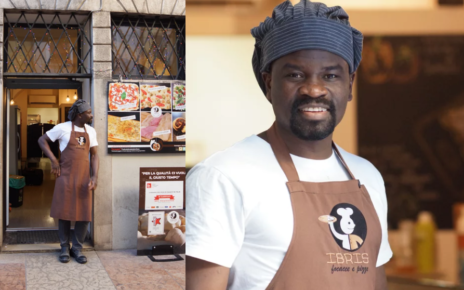 “Ibrahim Songne’s pizzeria, Ibris, located in the upmarket city of Trento, has been ranked 46th in the list of the best pizzerias in Italy by the specialised website 50TopPizza.it, in the category “The 50 best pizzas by the slice and to go” (Le 50 Migliori Pizze in Viaggio in Italia – da taglio e asporto […] 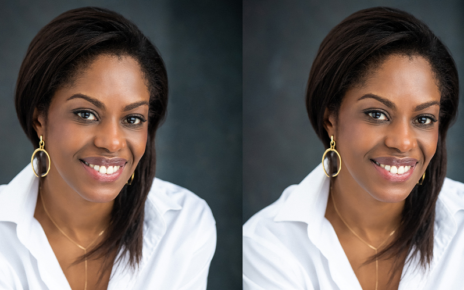 Dana Endundo is the founder and director of Pavilion 54 and a business leader with over 15 years of experience in digital strategy and marketing for Fortune 100 companies as well as startups worldwide. Prior to founding Pavilion 54, Dana Endundo held executive positions in a variety of industries including Financial Services, Fintech and Marketing […] 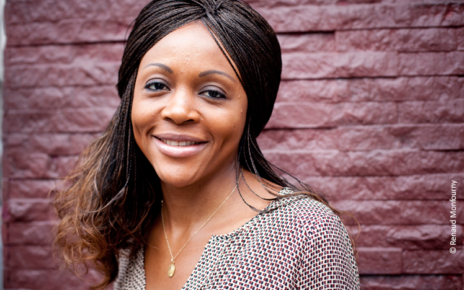 The Cameroonian writer won the prize for her first novel “The Aquatics”, described as “the inner portrait of a woman who reveals herself to herself and a profound reflection on the power games in contemporary African society”. The winner of this first edition of the Pan-African Prize for Literature was announced on Monday, January 24 […] 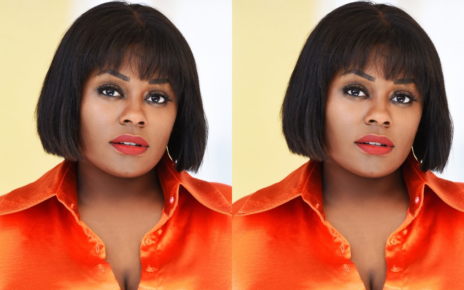 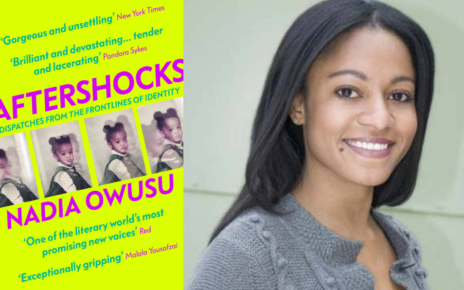 To help readers navigate the endless list of books published in 2021, the American channel CNN asked influential figures – writers, actors, photographers and art directors – to share their favourite reads of 2021. Pakistani women’s rights activist and 2014 Nobel Peace Prize winner Malala Yousafzai told CNN that one of her favourite books of […] 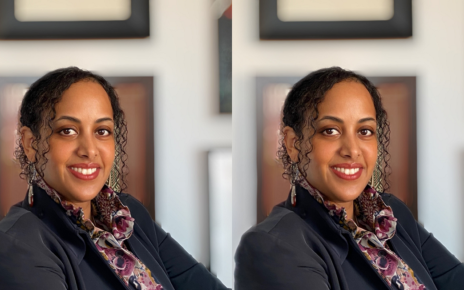 Born in Ethiopia, Henone K. Girm is leaving the Africa Center in Harlem, where she worked as a programme manager, to join the Newark Museum of Art in New Jersey. Her new appointment was announced on Monday 3 January and she officially took up her post on the same day. The Newark Museum of Art, […] 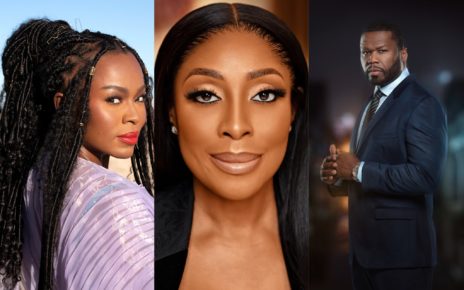 The STARZ media group announced on 16 December the development of “Queen Nzinga”, produced by Nigerian-American actress Yetide Badaki, Nigerian producer Mo Abudu, American artist and producer Curtis “50 Cent” Jackson and Steven S. DeKnight, producer of the “Spartacus” series, among others. The scripted drama series will chronicle the amazing life of the famed African […] 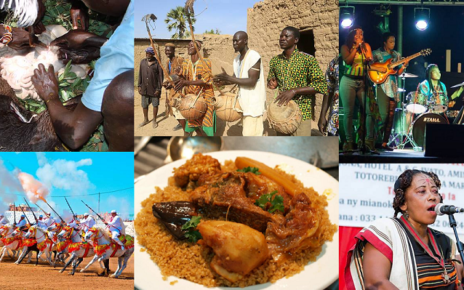