De Beers has announced, on October 24, the appointment of Lupita Nyong’o as its first Global Ambassador. The Academy Award-winning actor stars in the new brand campaign, De Beers: Where It Begins, which tells the story of the only global luxury brand that starts at the source.

The De Beers Where It Begins campaign launches globally with integrated media activations across multiple touchpoints on November 3rd.

As a core element of the partnership Nyong’o will support De Beers’ "Building Forever" commitment, which aims to advance women and girls where its diamonds are discovered, stated a . . . 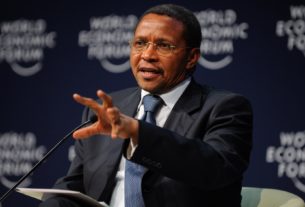 H.E. Jakaya Mrisho Kikwete,new board Chair of the Global Partnership for Education 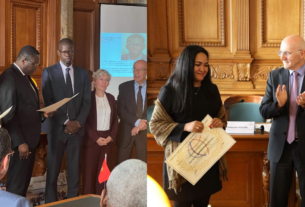 Thierno Habib Hann is the new CEO of Shelter Afrique