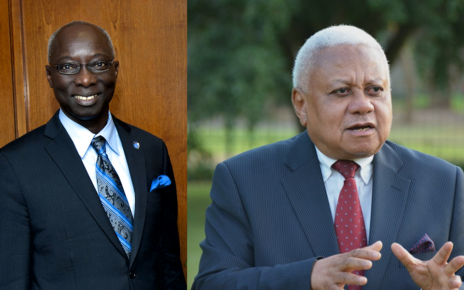 The Prosecutor of the International Criminal Court (“ICC” or “the Court”), Karim A.A. Khan QC of the United Kingdom, announced on September 17 the appointment of 17 eminent experts as Special Advisors, in accordance with the provisions of Article 42(9) of the Rome Statute. The Special Advisors to the Prosecutor, says the ICC, are outstanding […] 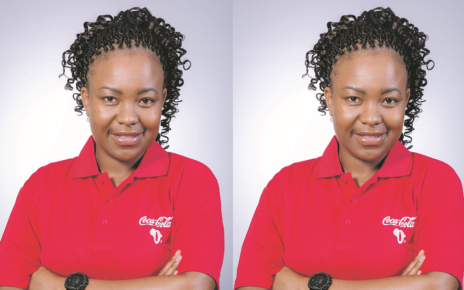 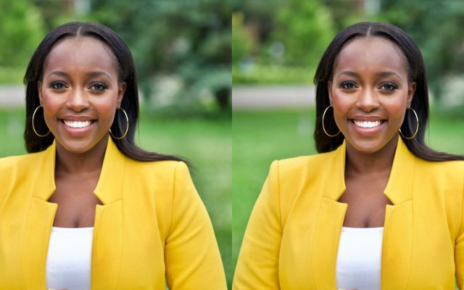 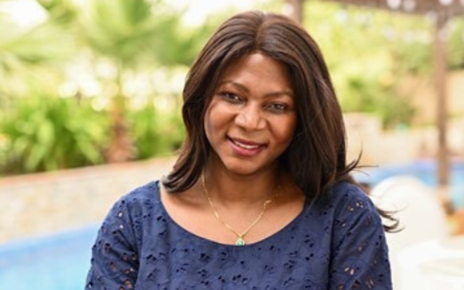 Originally from Zambia, Leah Banda has over 15 years of experience in strategic marketing and public relations/communications. Emirates Post is the national postal service provider of the United Arab Emirates, delivering registered and express mail and parcels throughout the UAE and internationally. In her new role, Leah Banda is responsible for providing leadership and strategic […] 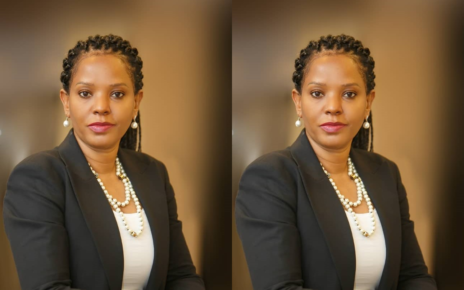 The announcement of the appointment of Grace Muliisa was made by Kim Kariisa, Chairman of the Board of Directors of Ecobank Uganda. She succeeds Annette Wabunoha Kihuguru, who retired after a distinguished 30-year banking career, the last eight years of which were spent with Ecobank Uganda, first as Executive Director and most recently as Acting […] 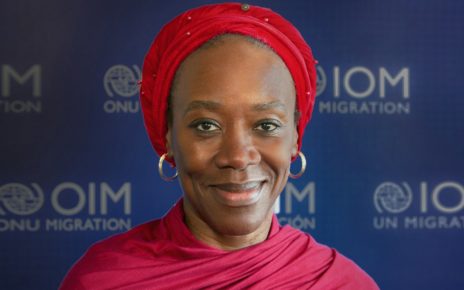 A Nigerian national, she will be in charge of the operations of this United Nations agency which is the leading intergovernmental organization in the field of migration. Ugochi Daniels joins IOM from the United Nations Relief and Works Agency for Palestine Refugees in the Near East (UNRWA), where, since September 2020, she has served as […] 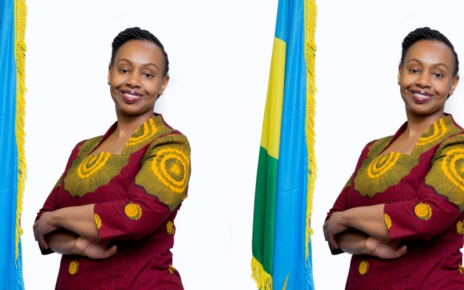 Appointed on August 31 by Rwandan President Paul Kagame, Yamina Karitanyi replaces Francis Gatare, who had been the CEO of the Rwanda Mines, Petroleum and Gas Board (RMB) since its creation in 2017. Established in February 2017, the RMB is the Government of Rwanda’s body responsible for implementing and advising the government on matters related […] 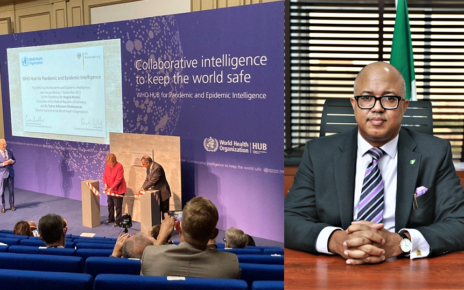 The Nigerian physician is the new director of the World Health Organization’s (WHO) Pandemic and Epidemic Intelligence Centre. Based in Berlin, Germany, the Center was inaugurated on September 1 by German Federal Chancellor Angela Merkel and Dr. Tedros Adhanom Ghebreyesus, WHO Director-General. Its mission is to provide the world with better data, analysis and decisions […] 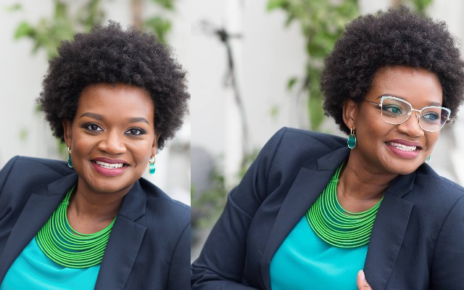 Her appointment was announced on Tuesday, September 7, by Madame Graҫa Machel, founder and chair of the Graҫa Machel Trust, former Minister of Culture and Education of Mozambique, former First Lady of Mozambique and former First Lady of South Africa. Melizsa Mugyenyi took office on Monday, September 6. Headquartered in Johannesburg, South Africa, the Graça […] 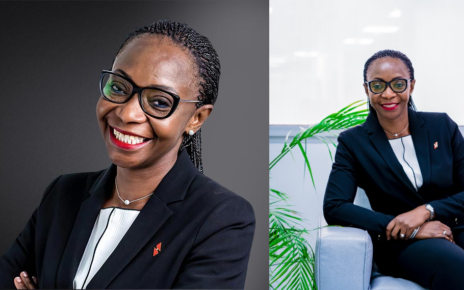 Since August 2021, Noellie Noellie Tiendrebeogo is the new General Manager of Ecobank Burkina Faso, an institution she had left in July 2019, after spending 14 years there. She had been appointed CEO of United Bank for Africa (UBA) Burkina Faso, becoming the first female CEO of a bank in Burkina Faso and the only […] 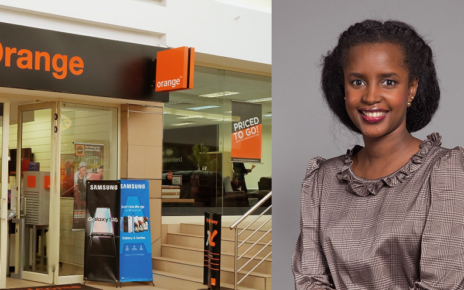 Originally from the Timbuktu region of Mali, she will take up her position on September 1, 2021 and will replace Patrick Benon from Benin, who has been appointed CEO of Orange Cameroon. Néné Maïga has been a member of the Orange Botswana Board of Directors since December 2020. She began her career in France as […] 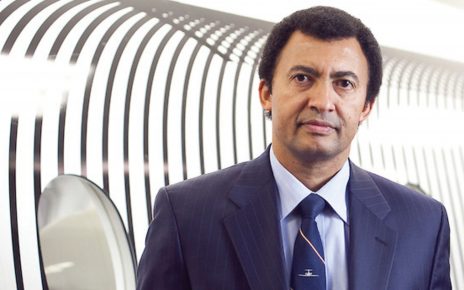 Fassi Kafyeke is Senior Director, Strategic Technologies and Advanced Design, Aerospace Product Development Engineering at Bombardier Aerospace, a subsidiary of Canadian multinational Bombardier, the world’s third largest employer and seller in aircraft construction after Boeing and Airbus. For 36 years, thanks to his extraordinary technical know-how, Fassi Kafyeke has worked on the design of various […]