UN Secretary-General António Guterres announced on Tuesday 22 February the appointment of Parfait Onanga-Anyanga of Gabon as his Special Representative to the African Union and Head of the United Nations Office to the African Union (UNOWA). He succeeds Hanna Serwaa Tetteh of Ghana, who has been appointed UN envoy for the Horn of Africa.

Parfait Onanga-Anyanga, says the UN, brings with him 25 years of experience in increasingly senior roles at the national, regional and international levels, both in conflict-affected areas and at UN Headquarters. "He brings to his new position proven skills . . . 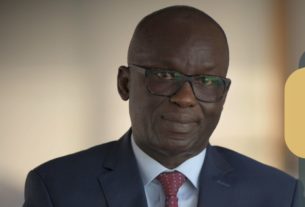 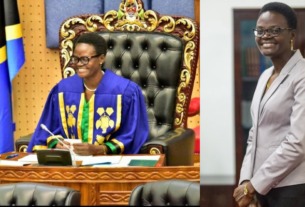 Tulia Ackson elected Speaker of the National Assembly of Tanzania 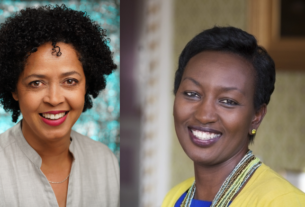