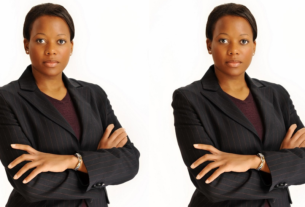 UK: Marjorie Ngwenya has been appointed as an external member of the Prudential Regulation Committee 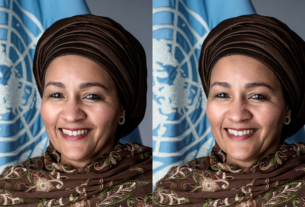 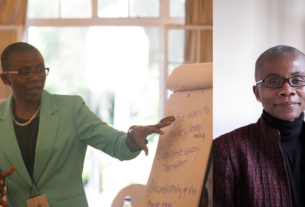