Egypt's Ministry of State for Military Production announced on Tuesday, August 30, the appointment of Dina Abdel-Moneim as chairwoman of the board of directors of Shubra Company for Engineering Industries (also known as Military Factory 27), making her the first woman to head an Egyptian military production company.

Shubra Company for Engineering Industries was founded in 1954. It produced the first bullet made entirely in Egypt, which was a 9mm bullet, on October 23, 1954, a date that now marks the country's military production day. However, the factory now also produces some products for civilian . . . 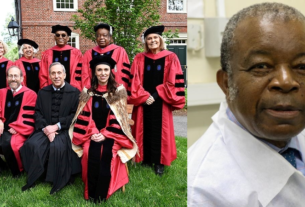 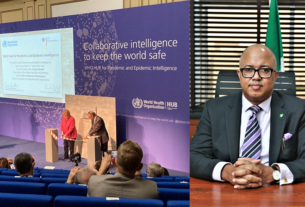 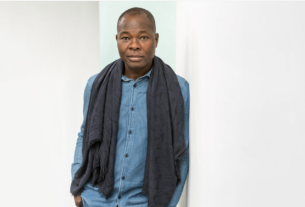