The winners of the 21st Quebec Women in Business Awards (QWBA) were announced on Tuesday, November 9, during an evening organized in the presence of nearly 600 people, in virtual and in person. 15 winners were awarded out of 45 finalists.

The Quebec Businesswomen's Award competition aims to promote the excellence, dynamism and audacity of Quebec's women entrepreneurs and businesswomen, by recognizing their know-how, their achievements and their impact in all spheres of the Quebec economy. This year's winners, it is explained, have distinguished themselves in 15 categories. 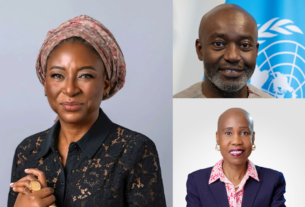 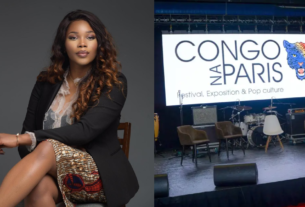 Interview.Charlotte Kalala: “the diaspora is in demand for events like Congo Na Paris 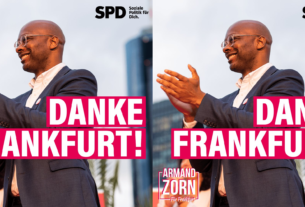