The Convention on Wetlands is the intergovernmental treaty that provides the framework for the conservation and wise use of wetlands and their resources.  The Convention was adopted in the Iranian city of Ramsar in 1971 and came into force in 1975. Since then, almost 90% of UN member states, from all the world’s . . . 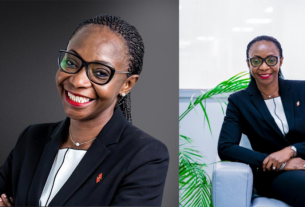 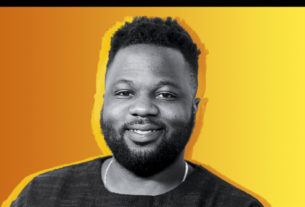 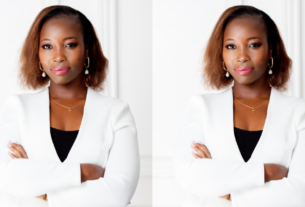