Benedict Lombe, 30, a British Congolese playwright based in London is the winner of the Susan Smith Blackburn Prize. She received the award on Monday April 11at at Shakespeare’s Globe  in London for his first play “Lava,” a one-woman memoir-monologue that deals with Black identity and displacement.

Benedict Lombe won this award against 9 other candidates. It’s first time in the 44-year history of the Susan Smith Blackburn Prize that the honor has gone to the writer of a debut play. “For my Congolese people, my African people, my Black people, who . . . 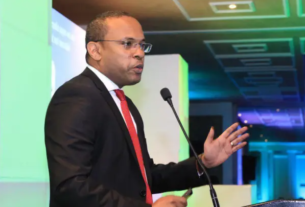 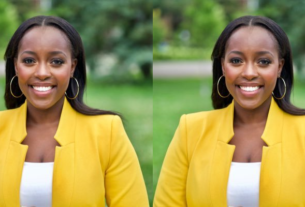 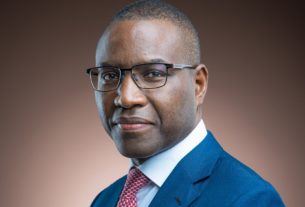