Football legend Didier Drogba was announced, on october 18 as the World Health Organization’s Goodwill Ambassador for Sport and Health. Drogba, from Côte d’Ivoire, will support WHO to promote the Organization’s guidance on the benefits of physical activity and other healthy lifestyles, and highlight the value of sports, particularly for youth.

Didier Drogba’s announcement as a WHO Goodwill Ambassador was made during a ceremony to launch the “Healthy 2022 World Cup – Creating Legacy for Sport and Health” partnership between Qatar’s Ministry of Public Health and its Supreme Committee for Delivery and Legacy, WHO and world football’s governing body, FIFA. 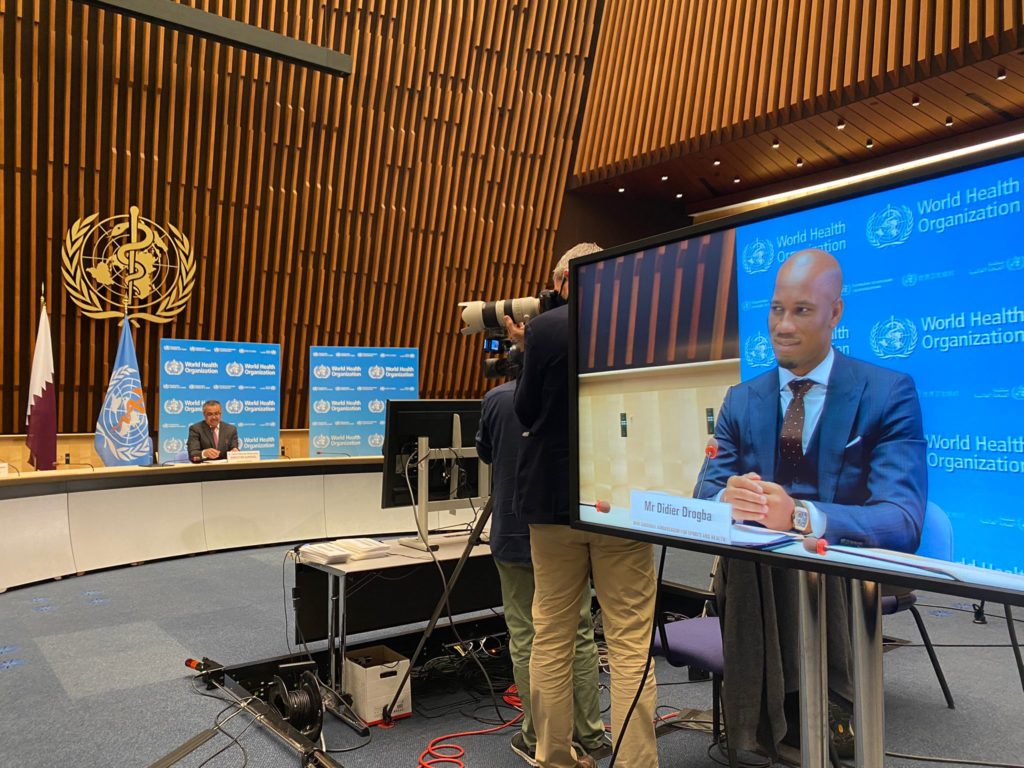 Didier Drogba, well known for his football career at Chelsea and as a two-time African Footballer of the Year (2006 and 2009), has a long track record of participating in various health campaigns such as healthy lifestyles, anti-malaria and HIV prevention and control.

“I am honoured to team up with the World Health Organization and support its work to help people reach the highest level of health possible, especially young people in all countries,” said Mr Drogba during his ambassadorship announcement event at WHO’s Geneva headquarters. “I have benefited first hand from the power of sports to lead a healthy life and I am committed to working with WHO to share such gains worldwide.”

Dr Tedros Adhanom Ghebreyesus, WHO Director-General, hailed Mr Drogba as not only a football legend but a dedicated advocate for the health and sustainable development of communities, and added that his support for WHO can help curb the growing burden of noncommunicable diseases (NCDs) through the promotion of healthy lifestyles, including the benefits of physical activity and sports for all people. 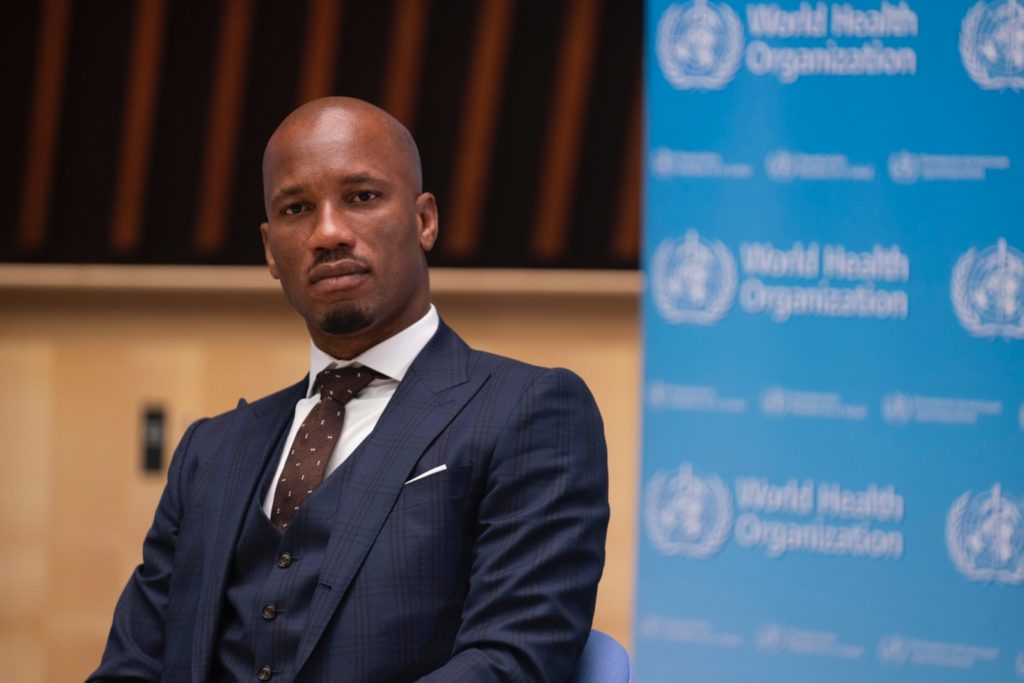 “Didier is a proven champion and game changer both on and off the pitch,” said Dr Tedros. “We are pleased to have him playing on our team, and helping communities worldwide reach and score goals through sports for their physical and mental health and well-being. He will also support the mobilization of the international community to promote sports as an essential means for improving the physical, mental health and social well-being of all people, including in helping COVID-19 recovery efforts.” 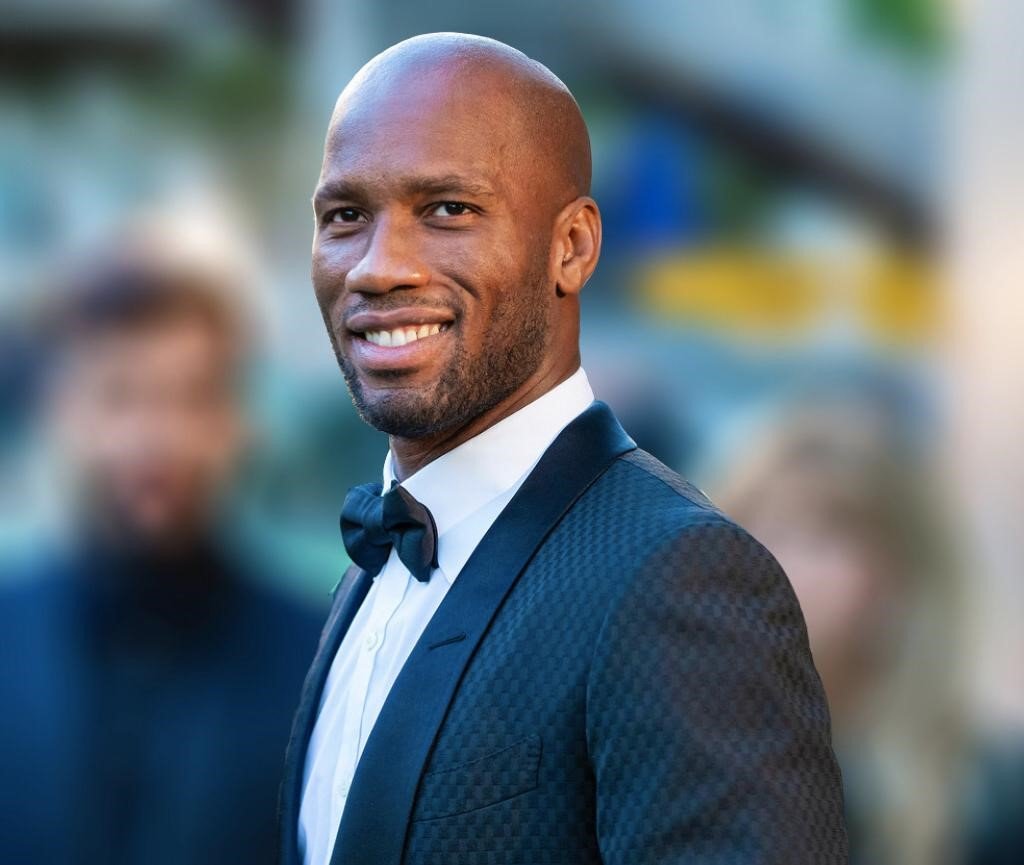 Didier Drogba is an Ivorian retired professional footballer. He is best known for his career at Chelsea, for whom he has scored more goals than any other foreign player and the club’s fourth highest goal scorer of all time. Drogba was also named “African Footballer of the Year” twice, winning the accolade in 2006 and 2009. His leadership was outstanding when the Ivorian football team had their best run between 2006 and 2014 when they qualified for three consecutive FIFA Word Cups.

Off the pitch, in 2007, Drogba established the Didier Drogba Foundation to support economic development initiatives to improve the living conditions of vulnerable communities. He is also a former UNDP Goodwill Ambassador focusing on development issues in Africa from January 2007 to April 2021 and Afrijapan’s advocacy initiatives in the framework of the Tokyo International Conference on African Development (TICAD). 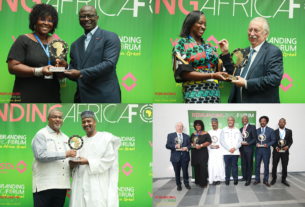 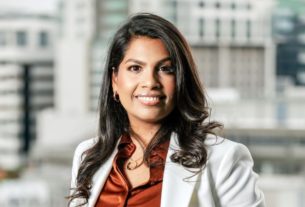