The Kenyan, who took up her position in early June, will oversee more than 20 markets covered by Oxfam International.

Prior to her appointment, Grace Murugi was head of digital at Safaricom, Kenya’s largest telecommunications company and one of the largest in East Africa. In this role, she was responsible for developing high quality digital strategies for Financial Services (Mpesa), Enterprise Business Unit, Commodities, Safaricom’s fixed line business and the global brand. As such, she has worked with cross-functional teams to ensure Safaricom delivers innovative digital engagement solutions, ensuring the company remains relevant across all digital channels. These channels include Facebook, Google Search, Google Display, Twitter, YouTube, LinkedIn, among others.

As head of marketing communications for Safaricom, she ensured that Safaricom remained at the forefront of innovation and that its content was relevant and well adopted for distribution on relevant channels. Through her work and that of her team, Grace Murugi was able to increase overall marketing spend from 12% to 38% in four years, which contributed to over 5.3 million downloads of the Mpesa app, over 20,000 customers for Safaricom’s fixed line business, over 100,000 customers for the commercial transaction box, among others, which generated over 200 million in revenue for the company. In fact, thanks to a major digital campaign, the new Mpesa app has been downloaded 2.5 million times, three weeks after its launch. 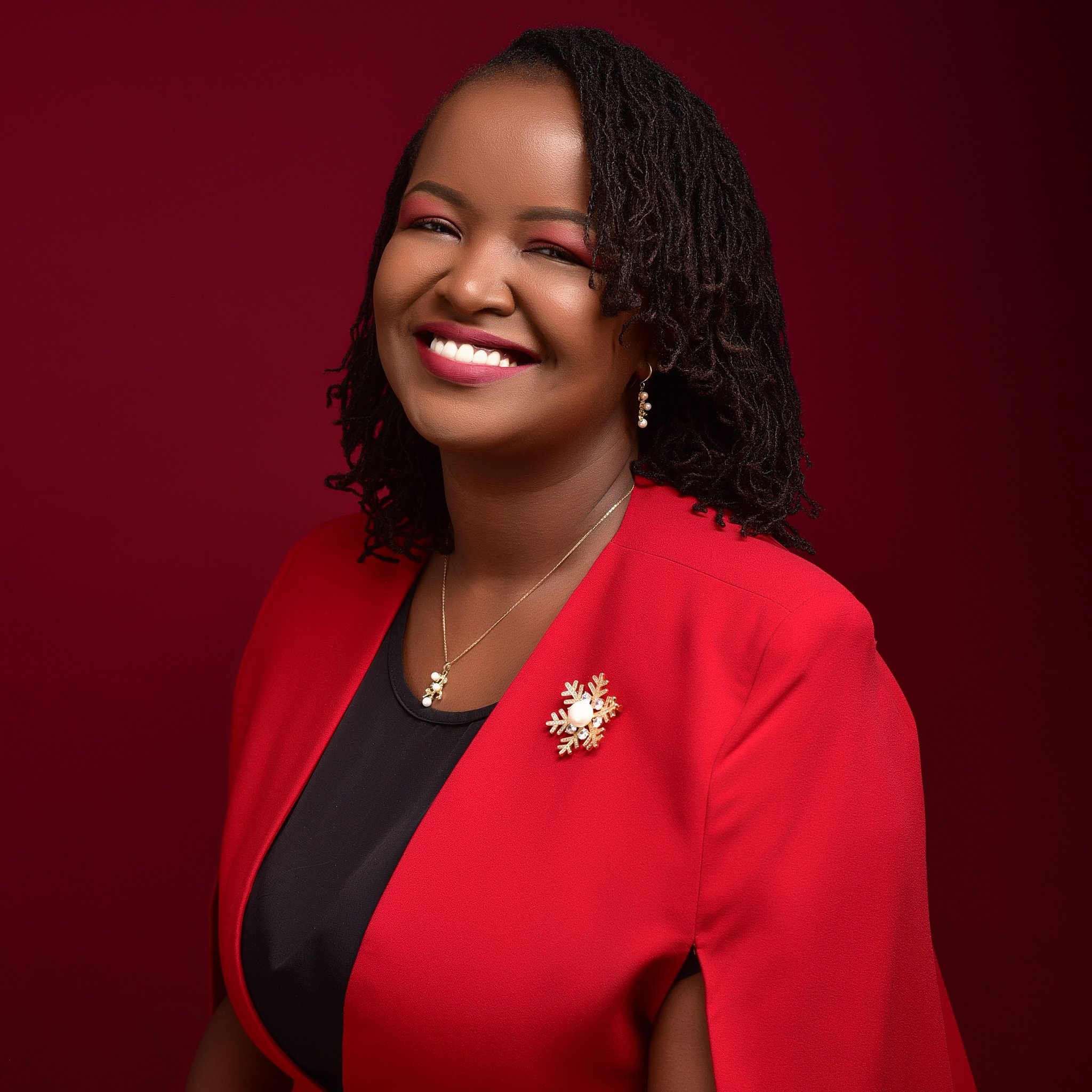 Grace Murigi is also behind the famous “Eliud159” campaign, along with the new Mpesa logo Twitter emoji, which stayed in the global Twitter Trend for 3 days, garnering over 12 billion impressions worth over 24 million Kenyan Shillings. The campaign aimed to invite the public to use the hashtag Eliud159 (#Eliud159) to congratulate Kenyan athlete Eliud Kipchoge for breaking his own record. At an event organized especially for him in Vienna, Austria, by the British chemical multinational Ineos, the Kenyan athlete Eliud Kipchoge ran the marathon in 1 hour and 59 minutes.

Additionally, during the pandemic, Grace Murgi was appointed as the digital manager for the COVID fund secretariat in Kenya, where she led the website development, launch and management of social media pages for the same fund. The fund has raised over 2 billion Kenyan shillings which has been distributed in the form of food and personal protective equipment across the country.

Grace Murugi holds a Master’s degree from the University of Nairobi, with a thesis on the influence of digital media integration in business in Kenya and a Bachelor’s degree in Computer Science from Daystar university, Nairobi, Kenya. She also obtained a certificate in digital media marketing, Google adwords, from the Africa Digital Media Institute.
Grace Murugi started her career as a web developer, before moving into digital marketing. She worked at WPP ScanGroup, the largest marketing and communications group operating a multi-agency model across multiple disciplines in sub-Saharan Africa. There, Grace Murugi worked as a digital manager for Unilever and Kimberly Clark for nearly three years. 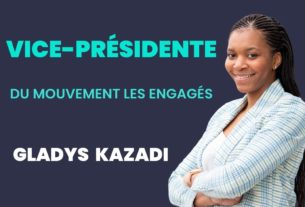 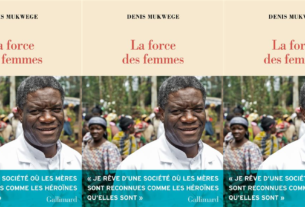