Unanimously elected on 12 December in Lisbon, Portugal, the businesswoman becomes the first woman to head the Confederation of Enterprises of the Community of Portuguese-speaking Countries (CE-CPLP) and the first person from Guinea-Bissau to be appointed to the head of this organisation. 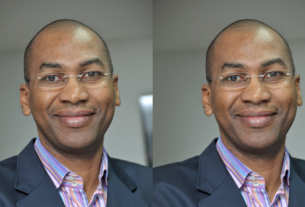 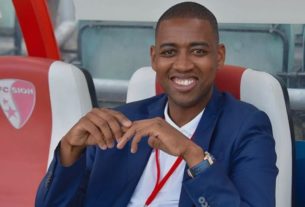 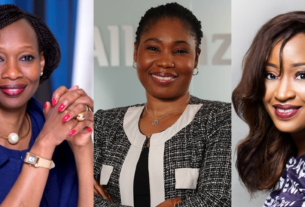