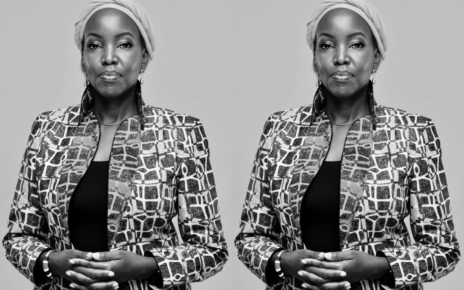 The Jackson School of Global Affairs announced its 2022-2023 senior fellows last month, featuring three leading practitioners who will join 14 returning fellows. A Kenyan national, Joyce-Ann Wainaina, one of the three new fellows, is the Managing Director at Citibank where she leads the Global Network Banking across Sub Saharan Africa. She has worked in […] 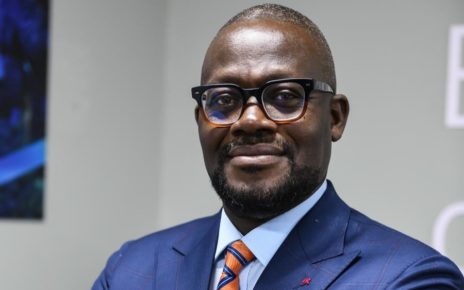 He assumes the role in addition to his current role as Vice President and Head of Global Customer Unit for e& (Etisalat) and Pakistan at Ericsson Middle East and Africa. Ericsson has announced, on Tuesday august 23, the appointment of Ekow Nelson as the Country General Manager of Ericsson United Arab Emirates (UAE) effective immediately. […] 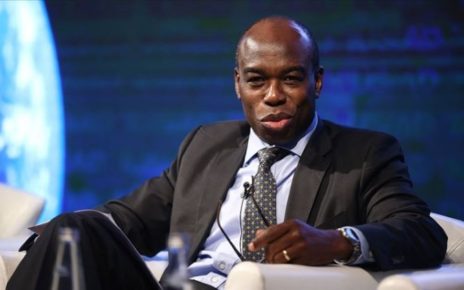 A national of Côte d’Ivoire, he was previously the World Bank’s Country Director for the Republic of Türkiye. He replaces Junaid Kamal Ahmad who recently completed a five-year term. India is the World Bank Group’s largest client with a portfolio that includes lending of $3.98 billion from the International Bank for Reconstruction and Development (IBRD), […] 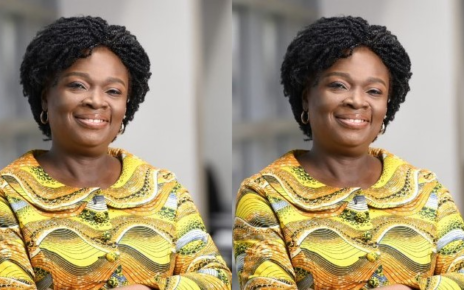 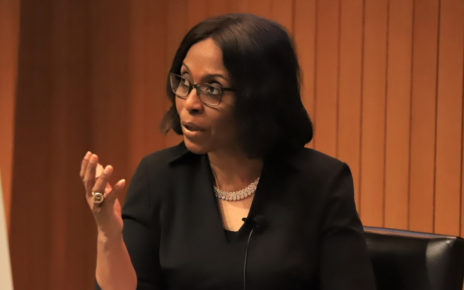 African Export-Import Bank (Afreximbank), on June 20 in Cairo, announced the appointment of Kanayo Awani to the position of Executive Vice President of the Intra-African Trade Bank (INAT) with effect from 1 July 2022. The appointment follows a decision by Afreximbank’s Board of Directors on 13 June 2022 to approve a recommendation by Bank President […] 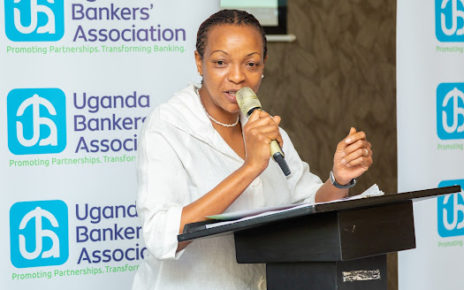 Currently Chief Executive Officer of Citibank Uganda, she becomes the first female chairperson of the Association, taking over from Mr. Mathias Katamba who served for two years (2020 and 2021). She begins her tenure this May 2022. Sarah Arapta has been elected during the annual general meeting of the association held on Friday, 13th May […] 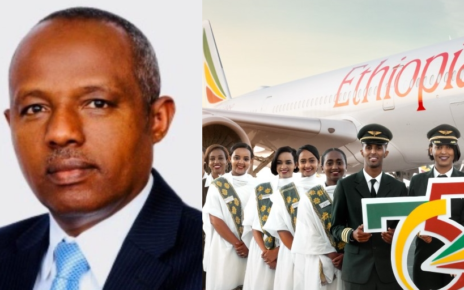 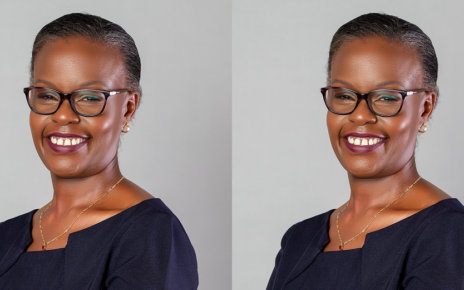 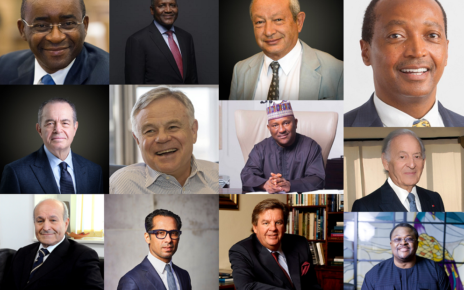 Forbes magazine recently published its list of the richest men in Africa in 2022. For the 11th consecutive year, Nigeria’s Alike Dangote is the richest person on the continent, with an estimated fortune of $13.9 billion. Forbes list, says the magazine, tracks the wealth of African billionaires who reside in Africa or have their primary […] 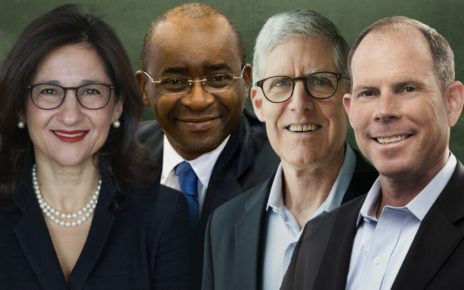 The Bill & Melinda Gates Foundation announced on January 26, the appointment of a board of trustees, with Strive Masiyiwa, Baroness Nemat (Minouche) Shafik, Thomas J. Tierney, and Gates Foundation CEO Mark Suzman joining co-chairs Bill Gates and Melinda French Gates as members. The board members will work alongside Gates and French Gates, bringing independent […] 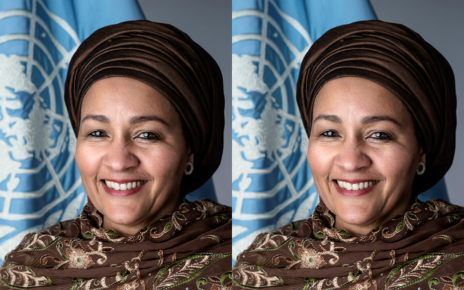 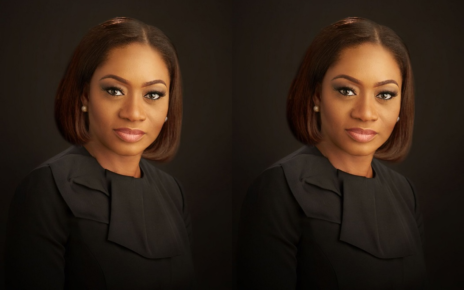 The Deputy Governor of the Central Bank of Nigeria (CBN), Aisha Ahmad, has been appointed Chairperson of the reconstituted Board of Directors of the Nigeria Commodity Exchange Plc (NCX), at the inaugural meeting of the Board, held on January 4, 2022. Aisha Ahmad was appointed alongside two other central bank directors to the NCX board. […]