Nexans Morocco, a subsidiary of the multinational Nexans, announced on January 31 the appointment of Selma Alami as General Manager, succeeding Karim Bennis who is retiring after 16 years at the head of the cable industry leader.

A subsidiary of the Nexans Group since 1947, Nexans Morocco has established itself on the Moroccan market as a leader in the electrical equipment sector. It is also very active in the Maghreb and African markets. Nexans Morocco has two production sites: the Casablanca site, which groups together the electrical cells, transformers and prefabricated substations units, and the Mohammedia site, which . . . 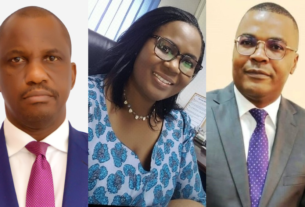 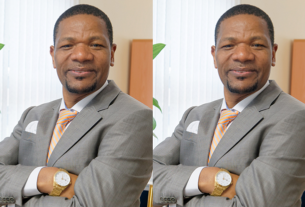 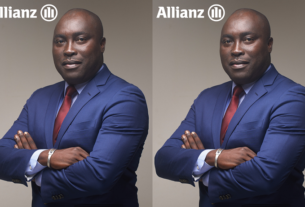