Originally from Nigeria, she will take on this newly created position aimed at improving diversity within the royal services is to strengthen relations between the royal family and minority groups. The English royal family has faced criticism of racism after the interview with Prince Harry and his wife Meghan Markle. 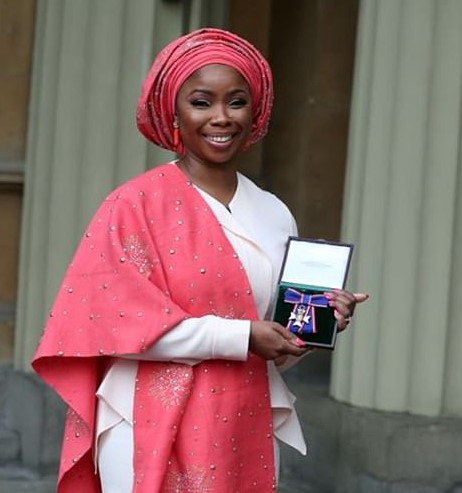 In this capacity, Eva Omaghomi was part of the team that managed the media coverage of the wedding of the Duke and Duchess of Cambridge, Prince William and Princess Kate, on 29 April 2011. She also managed the media strategy when Prince Charles represented the Queen at the Commonwealth Heads of State Meeting in Sri Lanka in 2013. She also handled media logistics for the British Royal Family’s participation in the 70th anniversary of the Allied landings in Normandy.

Eva Omaghomi also spent two years as a senior strategic advisor to the Prince’s Trust Group, a charity founded by Prince Charles in 1976 that helps vulnerable young people take control of their lives. The organization works with unemployed young people, aged 11 to 30, and those at risk of exclusion from school. 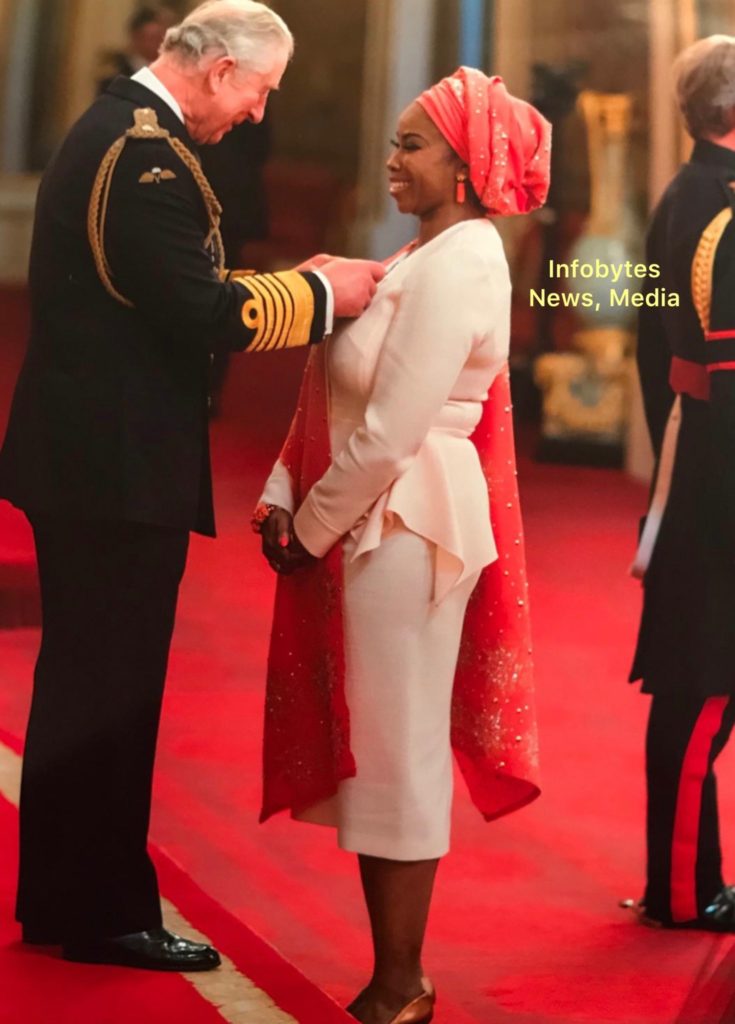 Eva Omaghomi was also awarded the “Lieutenant of Royal Victorian Order” in 2017 in the Queen Elizabeth II Birthday Honors list. The award is given to those who serve the royal family.

Eva Omaghomi is also a Christian pastor and one of the trustees of the Big Kid Foundation, a non-governmental organization fighting youth violence. 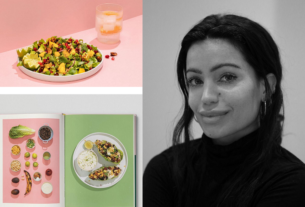 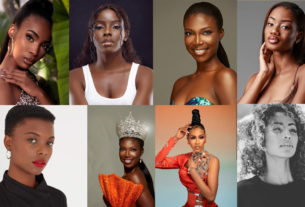 Miss Universe 2021: Meet the 9 candidates who will represent Africa 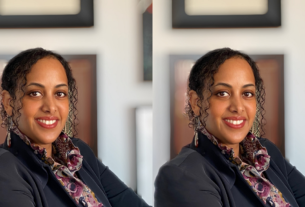