Diébédo Francis Kéré, an architect, educator and social activist, has been selected as the 2022 winner of the Pritzker Architecture Prize, announced Tom Pritzker, chairman of the Hyatt Foundation, which sponsors the award, internationally regarded as architecture's highest honour.

The Pritzker Prize is an international award given annually to one or more living architects for significant achievements. It is often . . . 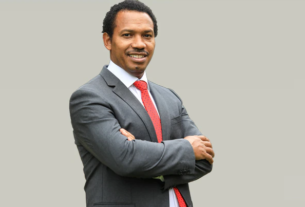 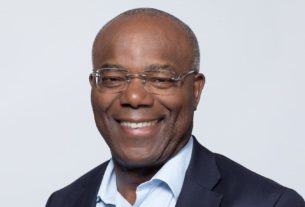 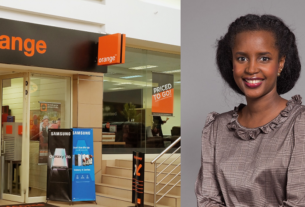