A native of Nigeria and an American citizen, John O. Dabiri is one of 30 prominent scientists in the field of science and technology appointed on September 22 by U.S. President Joe Biden as members of the President’s Council of Advisors on Science and Technology (PCAST).

A direct descendant of the Science Advisory Board created by President Eisenhower in 1957 in the weeks following the Sputnik launch, PCAST is the only outside advisory body charged with making recommendations to the U.S. President and the White House on science, technology and innovation policy. Composed of the most talented and accomplished people in the U.S., the White House says, President Biden’s PCAST includes 20 elected members of the National Academies of Sciences, Engineering, and Medicine, five MacArthur “Genius” Fellows, two former Cabinet secretaries, and two Nobel laureates. Its members include experts in astrophysics and agriculture, biochemistry and computer engineering, ecology and entrepreneurship, immunology and nanotechnology, neuroscience and national security, social sciences and cybersecurity, and more. 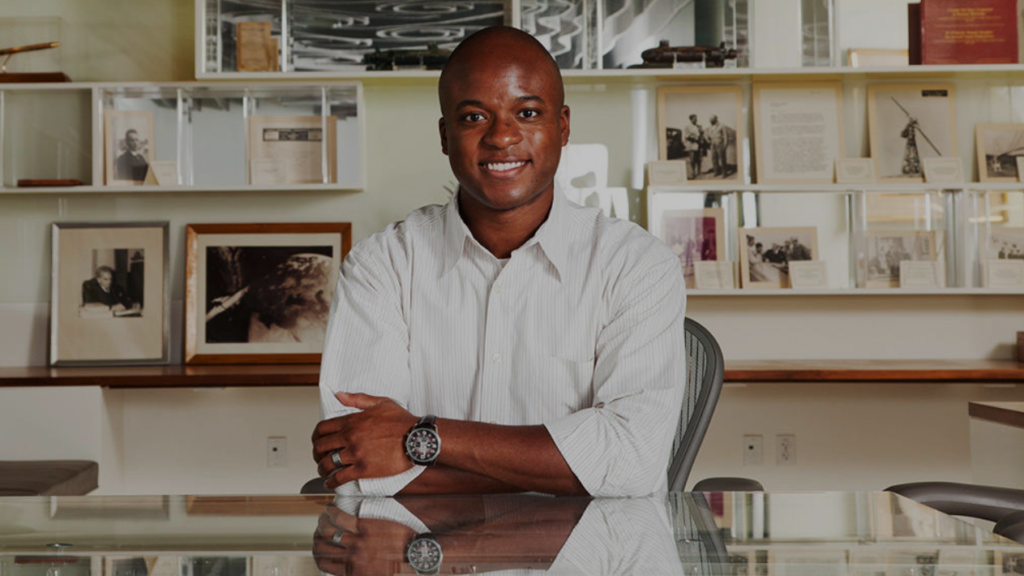 These members from outside the federal government are charged with advising the President of the United States “on policy issues affecting science, technology, and innovation, as well as on issues related to science and technology information needed to inform public policy on the economy, worker empowerment, education, energy, the environment, public health, national and homeland security, racial equity, and other matters.”

John Dabiri Centennial Professor of Aeronautics and Mechanical Engineering, California Institute of Technology (Caltech). An aeronautical engineer who designs next-generation wind turbines that can reduce cost, size and environmental impacts while maximizing the amount of electricity produced. His discoveries about the ideal location of wind turbines have been shaped by his interdisciplinary research into how jellyfish and schools of fish move efficiently in the ocean. A MacArthur Foundation “Genius” grant recipient, he is the Professor of Aeronautics and Mechanical Engineering at the California Institute of Technology (Caltech), with appointments in the Graduate Aerospace Laboratories (GALCIT) and Mechanical Engineering. His research interests include unsteady fluid mechanics and flow physics, with a particular emphasis on biological, energy, and environmental topics. His current research interests include biological fluid dynamics in the ocean, next generation wind energy, and the development of new experimental methods. 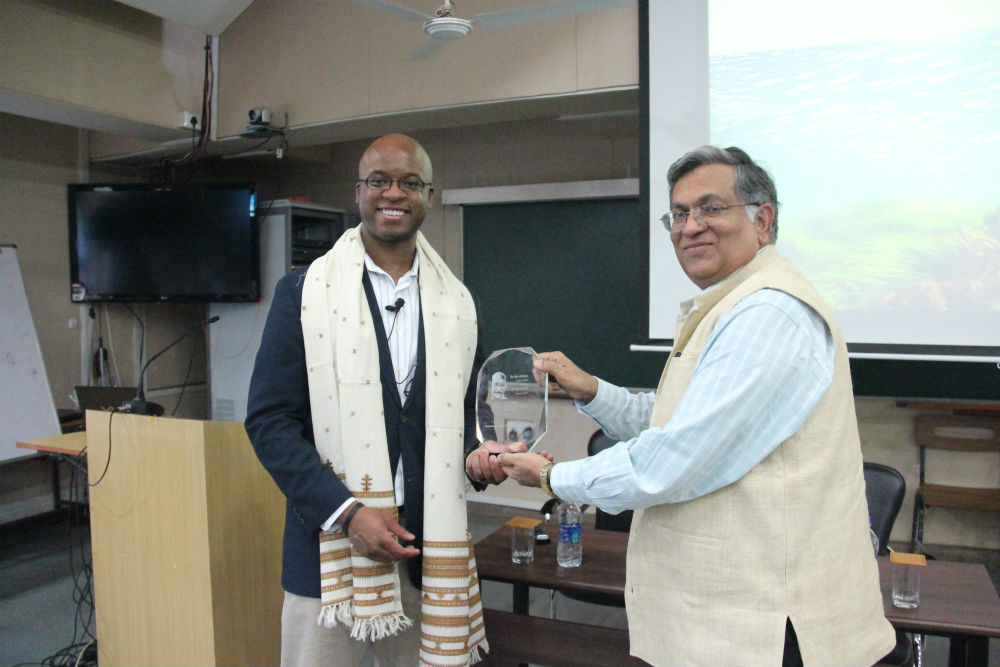 John Dabiri is a fellow of the MacArthur Foundation and the American Physical Society. He is also the recipient of the 2020 Alan T. Waterman Award from the National Science Foundation, the Presidential Early Career Award for Scientists and Engineers (PECASE), the Young Investigator Program Award from the Office of Naval Research, and was named one of the “35 Innovators Under 35” by the MIT Technology Review as well as one of the “10 Brilliant” by Popular Science.

In addition to being a member of President Biden’s Council of Advisors on Science and Technology (PCAST), he is a member of the Board of Directors of NVIDIA Corporation, a U.S.-based designer of graphics processors, graphics cards, and graphics chips for PCs and game consoles. He is also a member of the Board of Directors of the Gordon and Betty Moore Foundation.
In addition, John Dabiri is Chairman of the Division of Fluid Dynamics of the American Physical Society and a member of the Committee on Science, Technology and Law of the National Academies. He previously served on the editorial board of the Journal of Fluid Mechanics, the US National Committee for Theoretical and Applied Mechanics (USNCTAM), the Defense Science Study Group, and as an advisor to X at Alphabet (formerly GoogleX). 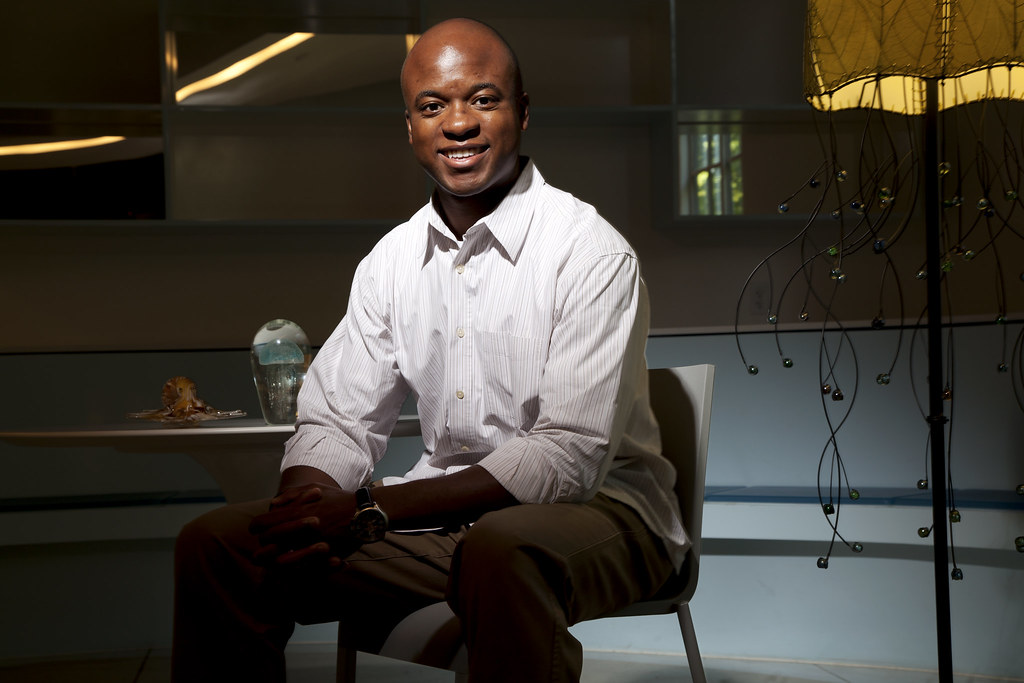 Dr. Dabiri holds a Ph.D. in Bioengineering with a minor in Aeronautics from Caltech (2005); a Master’s degree in Aeronautics from Caltech (2003); and a Bachelor’s degree in Mechanical and Aerospace Engineering, summa cum laude, from Princeton University in 2001.
Dr. John Dabiri joined the Caltech faculty as an assistant professor after receiving his Ph.D. from the institute in 2005, and was appointed associate professor in 2009. He became a professor in 2010, and also served as faculty chair from 2013 to 2014 and dean of undergraduates from 2014 to 2015. During this time, he also served as director of the Center for Bioinspired Wind Energy. In 2015, he accepted a faculty position at Stanford University. Thus, from 2015 to 2019, he was a professor of civil and environmental engineering and mechanical engineering at Stanford University, where he received the Eugene L. Grant Award for teaching excellence, in addition to directing the Dabiri Laboratory, which conducts research blending biology with fluid mechanics, energy, and the environment. He returned to the Caltech faculty in 2019 and was appointed to the Centennial Chair. 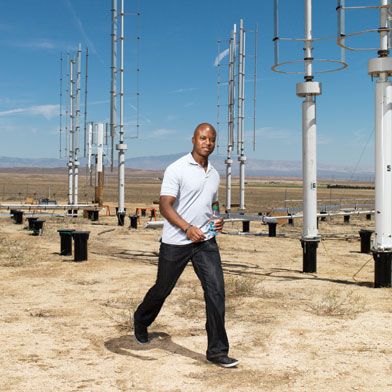 In 2009, Dr. John Dabiri invented a revolutionary wind turbine based on schools of fish. A school of fish is a large grouping of fish of the same species that move together, without hierarchy. It corresponds to an aggregation behavior. A classic wind turbine, with propeller, transforms 47% of the wind energy into electricity. This average production decreases significantly when it is too close to other wind turbines – interference causes a loss of energy. But John Dabiri has found a solution to this problem. By studying schools of fish, reports livingcircular.veolia.com, he noticed that each fish moves by creating waves in the water without slowing down the movement of the group. 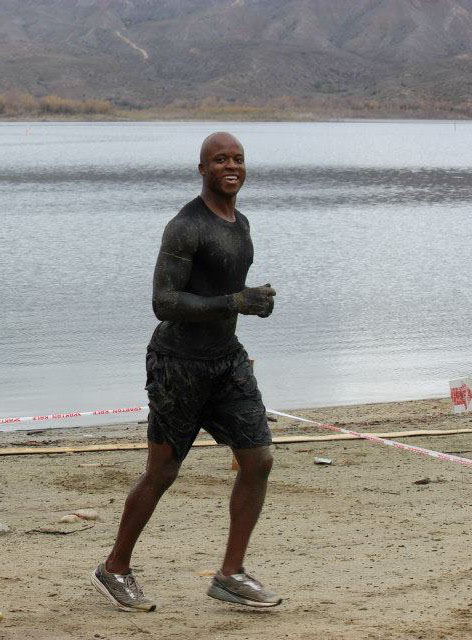 Instead, “there is a constructive hydrodynamic interference between the trajectories of the fish,” he explained. In other words, each interference caused by a fish optimizes the speed of the school. Based on this study, John Dabiri designed, in 2009, a biomimetic wind turbine that looks nothing like a traditional wind turbine: much lower, it has no propeller but several small panels arranged in a cylinder around a vertical axis, explains the site. This wind turbine can transform up to 59.3% of the wind’s energy, which is the maximum power that a wind turbine can develop. Less expensive and less noisy, these wind turbines require much less land since they work in synergy. Dr. John Dabiri’s work, the site explains, was awarded an Ellen MacArthur Foundation grant in 2010. Since then, modern wind farms have been successfully built in Alaska and California. 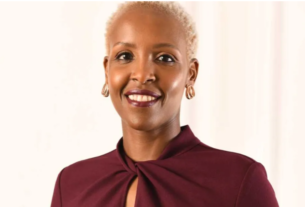 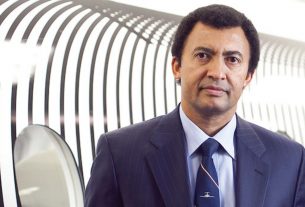 Fassi Kafyeke, the Congolese engineer who designs the planes of the multinational Bombardier